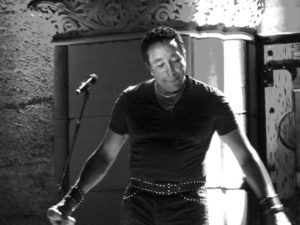 A man with a charming smile and irresistible charisma, Smokey Robinson might be nearing his 80s, but he hasn’t let old age get to him. He has been touring throughout the year, performing songs recorded during a solo career as well as some of the classics from Miracles. That’s not all, he even released an album in 2009 titled Time Flies When You’re Having Fun, which pretty much sounds like the motto Robinson follows in his life.