The saying that age is just a number and you’re only as good as you feel seems to hold true for these musicians! While they might have a few more wrinkles than they did when they first started out, they’ve still got what it takes to rock. Discover the 25 oldest rock stars that are still on the road and touring the world. They’ve got what it takes to play, do you have what it takes to see these rockers live in action? 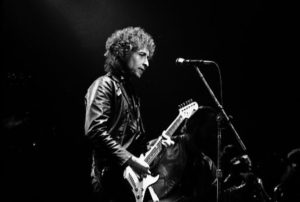 Recently awarded the Nobel Prize for his contribution towards the music industry, Bob Dylan is still kicking at the age of 75. The man from Minnesota has been recording and writing music since the early 60s and has added many accolades to his name over the years. Sure, his vocals might not be as clear as they used to be in the younger years, but who cares? This is the legendary Bob Dylan we’re talking about; the composer of songs such as Tambourine Man, Blowing in the Wind, and Lay Lady Lay.