In 1992, Left Eye started dating Atlanta Falcons football player, Andre Rison. However, there was a lot of violence between them and Left Eye even caught his mansion on fire. The reason the mansion caught on fire was because she decided to set his shoes on fire and the fire caught the plexiglass tub and melted it and caught the frame of the mansion on fire. She only got probation and a fine out of doing it. Although she did this to him, the two kept on dating for three more years. 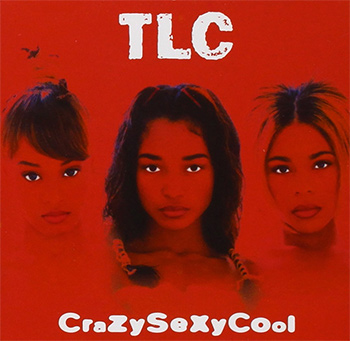