U2 is an Irish rock band that was created in Dublin, Ireland in 1976.

Members of the band include Bono, who is the lead singer and plays guitar, the Edge, who also sings, plays the keyboard and the guitar, Adam Clayton, who is on bass guitar, and Larry Mullen Jr, who is the drummer and plays percussion for the band. 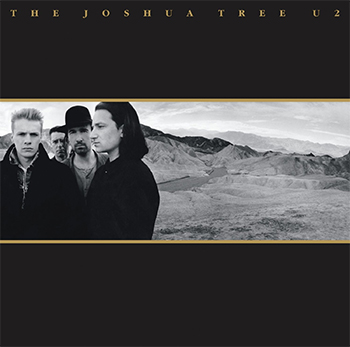 The album, “The Joshua Tree” has been ranked 89th best album of all time. It has sold over 20 million copies and was named after a national park in California.

9. The band’s friend chose the order of the track listing for a song

The band’s friend, Kirsty MacColl, who died in 2000, ended up choosing the track listing for the album, “The Joshua Tree” in order of her favorite songs.