Like many other singers, Kurt Cobain came from a musical family. In fact, his uncle Chuck Fradenburg was a member of “The Beachcombers,” his aunt Mari Earle was a guitar player, and his great uncle, Delbert, was an Irish tenor. His great uncle was even in the film, “King of Jazz” in 1930.

7, Kurt was an artist as a child 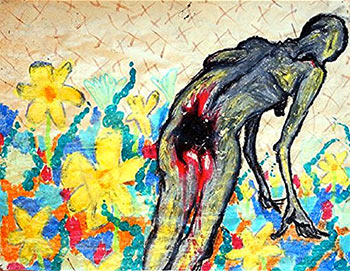 When Kurt was a boy, he liked to draw and even filled his bedroom up with drawings of Mickey Mouse, Donald Duck, and Aqauman.