Pearl Jam is an American rock band that got started in 1990 in Seattle, Washington.

The members of the band include Eddie Vedder who is on lead vocals, Mike McCready who is on lead guitar, Stone Gossard who is on rhythm guitar, Jeff Ament who is on bass, and their drummer, Matt Cameron.

6, They only use Ticketmaster when they really have to

They believed that Ticketmaster was playing Monopoly with their fans and overcharging them so they filed a complaint against them at one time. They avoid using them as often as possible and will only do so when they can’t find anyone else.

5, Eddie Vedder’s wife had her own band once

Eddie Vedder’s wife, Beth and a few of her friends had their own band they called, “Hovercraft.” Eddie even played the drums for their very first single. Eddie was married to Beth from 1994 to 2000.

4, They used to have their own trading cards 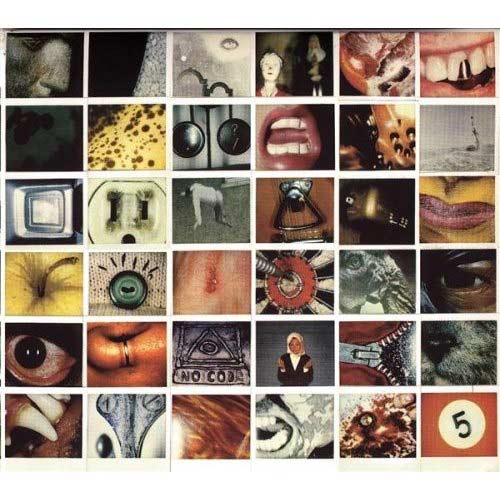 3, What Eddie Vedder did before making it big with the band

Before starting the band and making it big with them, Eddie Vedder had a bunch of low-paying jobs to make ends meet with. He used to be a gas station attendant, a security guard at a hotel, as well as a waiter. He was actually fired from the security guard job for neglecting his duties so he could play the guitar.

2, Eddie Vedder used to climb and leap into the crowd

When Eddie Vedder was younger, he would climb just about anything dangerous and leap into the crowd. He would climb lighting rigs, camera mounts, and anything he could find that was even somewhat dangerous. Although he says he wasn’t afraid, his band members were always afraid he would hurt himself. He says he wouldn’t feel anything at the time but the next day he would have bruises on him and that was when he would feel the pain.

On June 30, 2000, 9 of their fans died from being crushed to death when the crowd went forward during one of their concerts in Europe. This had a huge effect on the band and they considered quitting the group. However, they went on with it and even went on tour in the US a month later.

These are just a few things you didn’t know about Pearl Jam. Do you know anything else about the band?