George Strait is an American singer and songwriter who was born on May 18, 1952 in Texas and started out performing in a band while in the United States army. George was raised on his family’s farm in Texas.

He went to Southwest Texas State University where he studied agriculture. His fans might think they know everything there is to know about him but they probably don’t know everything yet. Here are 7 things you didn’t know about George Strait. 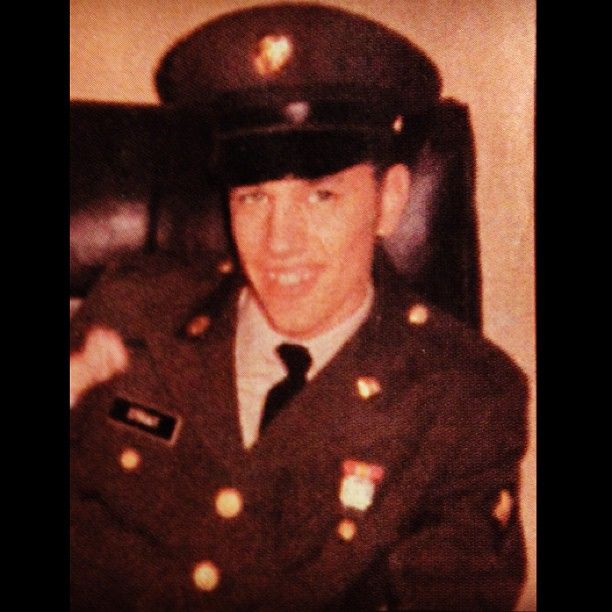 George enlisted in the army in 1971 and performed with a band called, “Rambling Country.” He was honorably discharged and went to college after this. He earned a degree in agriculture from Southwest Texas State University, which is now called Texas State. However, while he was in the army, he met and married his now wife, Norma. They had their first child in 1972. He was discharged from the army in 1975. Since he earned a degree in agriculture, he still does farming of cattle at his home where he lives outside of San Antonia.

6. He thinks of his daughter when he sings, “You’ll be There”

George lost his daughter when she was just 13 years old. She was in a car accident where she was ejected from the car and she died instantly. Whenever he sings his song, “You’ll be There” he thinks of her. He says he is a religious person and believes there is a Heaven and that he will see his daughter there when it is his time to go.

George is also an actor and has been in movies, including one called, “The Soldier.” This movie was about terrorists overtaking a plane. The movie didn’t make much money, $6 million, and isn’t very memorable. In fact, the only one anyone remembers in the movie is George.

Although George isn’t a shy person at all, he doesn’t like doing interviews. In fact, he hasn’t done many of them and all of his interviews could be read, over the last 15 years, during a person’s lunch break at work. That is how much he hates doing interviews. Another thing he likes to avoid doing is music videos.

3. His mother left him when he was young

After his mom and dad got a divorce, his mother left the whole family. His dad raised him and his brothers from the time his mom left, until they were old enough to go out on their own. His dad was a math teacher and a farmer.

Although he is a famous country music singer now, he took an interest in rock music first. He didn’t listen to much music when he was young, instead he listened to the news and farm reports, since he helped his dad on the farm they lived on. However, once he was a teenager, he took an interest in music and first started listening to rock and then started getting into country.

1. He is not a member of the Grand Ole Opry

This is actually very surprising. One would figure the country music legend would have been one of the first few members. However, he just can’t make a commitment for it right now since he lives in Texas and says he can’t get there on a regular basis.

These are just a few things you didn’t know about George Strait. Do you know anything else about the legendary country music singer?